DIU wants to help commercial companies understand the policies that impact them. The following are links and information designed to help companies seeking to provide UAS to the DoD.

The National Defense Authorization Act (NDAA) for Fiscal Year 2020 was passed on 20 December, 2019 and Section 848 remains in effect. The bill can be found in its entirety at Congress.gov.

These definitions are extracted with permission from the Procedures for the Operation or Procurement of Unmanned Aircraft Systems to Implement Section 848 of the NDAA for Fiscal Year 2020, published 2 September, 2021.

Covered UAS: Any UAS and any related equipment that:

The following are included in the definition of "critical components":

If you have questions about Blue UAS and some of the policies impacting commercial drone use in the USG and DoD, please reach out to the DIU Blue UAS team at blueuas@diu.mil. 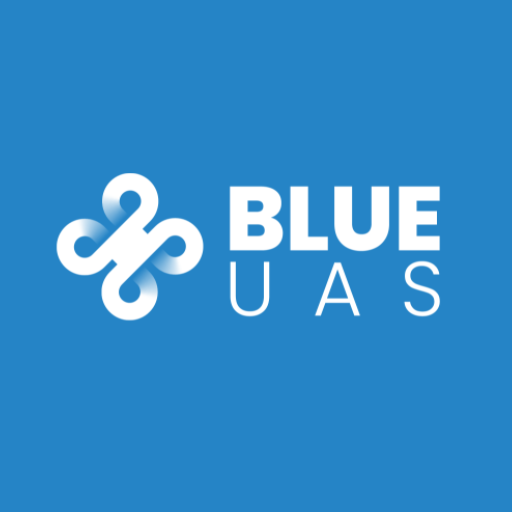 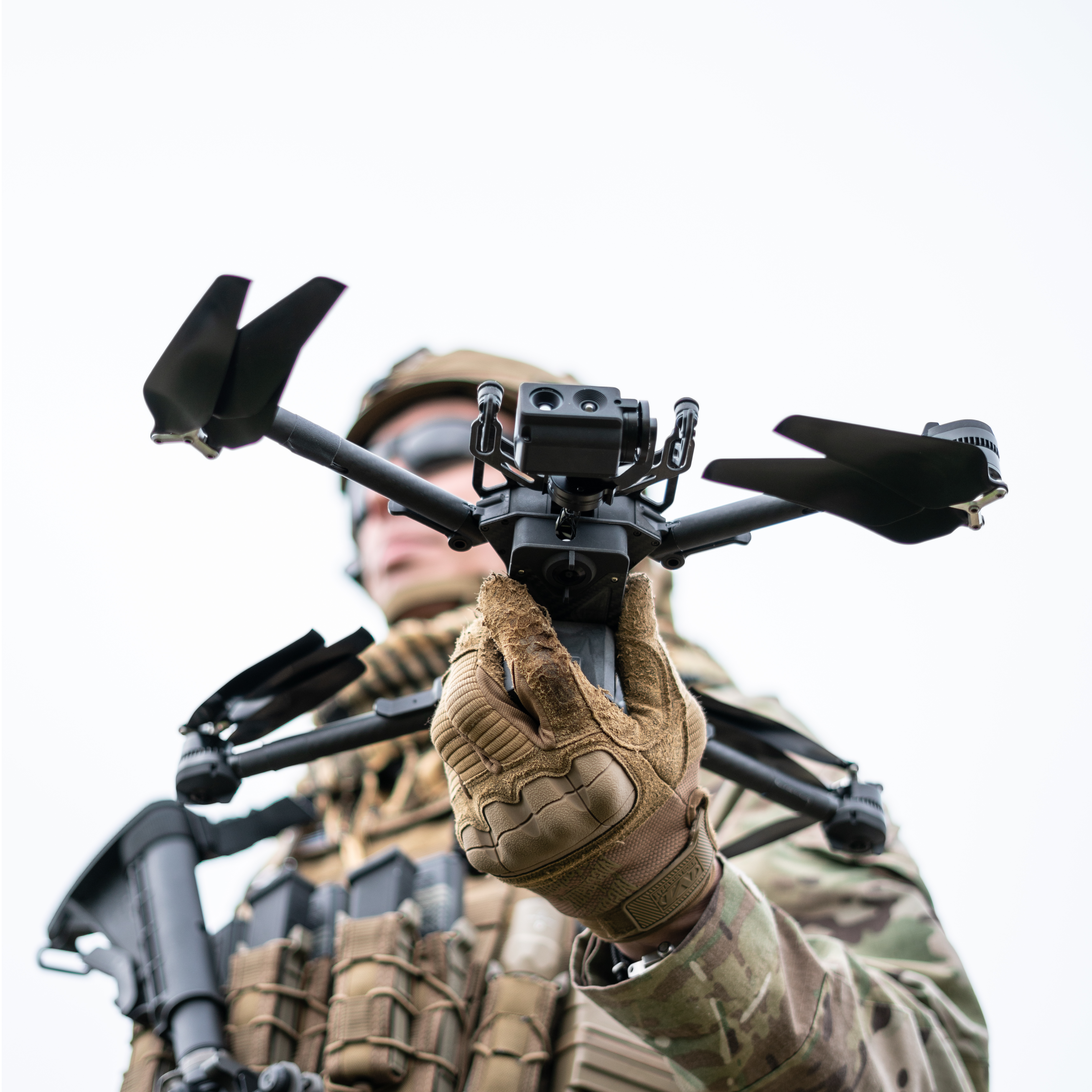 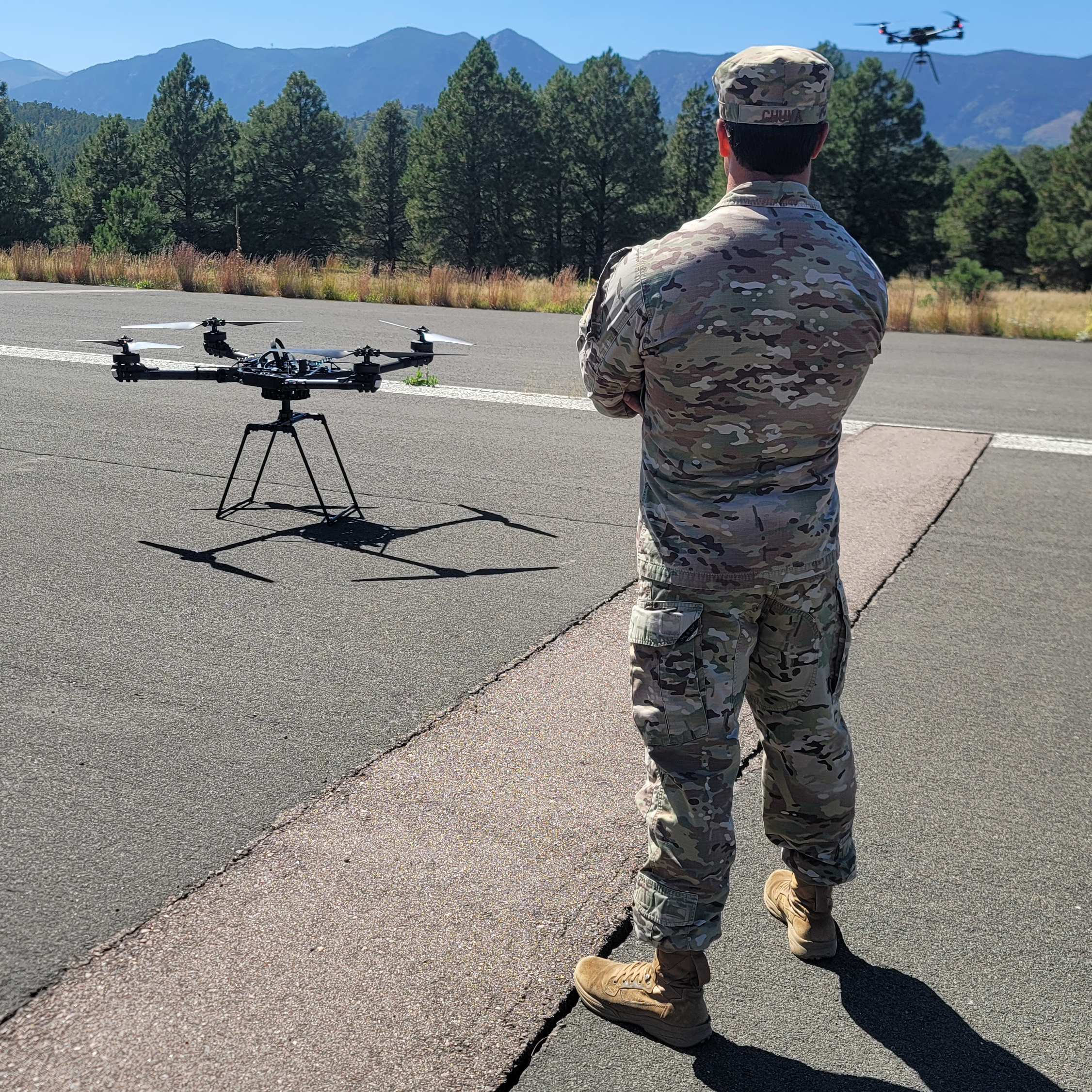