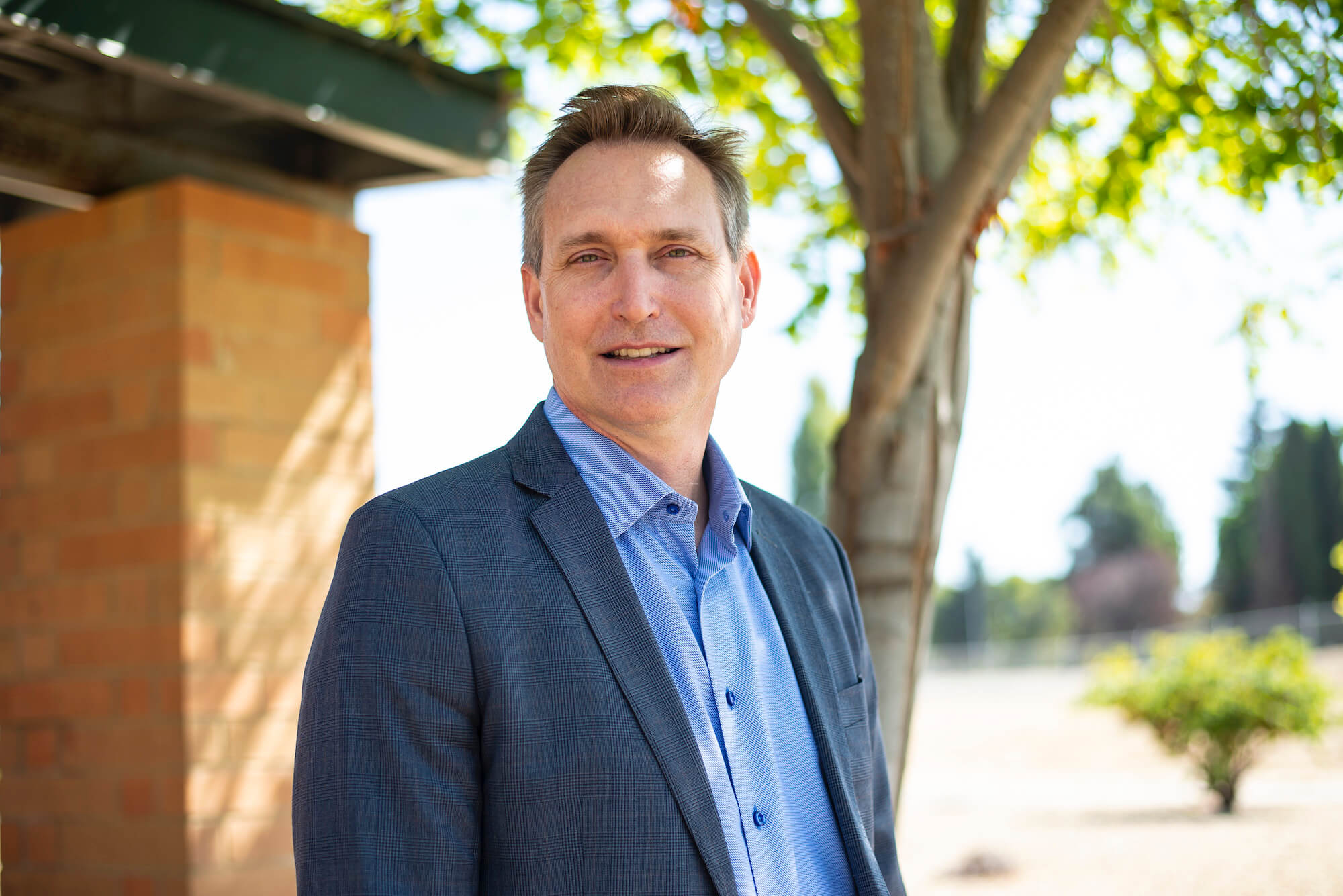 Mike Madsen is the Deputy Director and Director of Strategic Engagement at the Defense Innovation Unit (DIU).

He holds a degree in Meteorology from the University of Nebraska and Master’s degrees from Troy University, the Naval Postgraduate School, and the National War College.