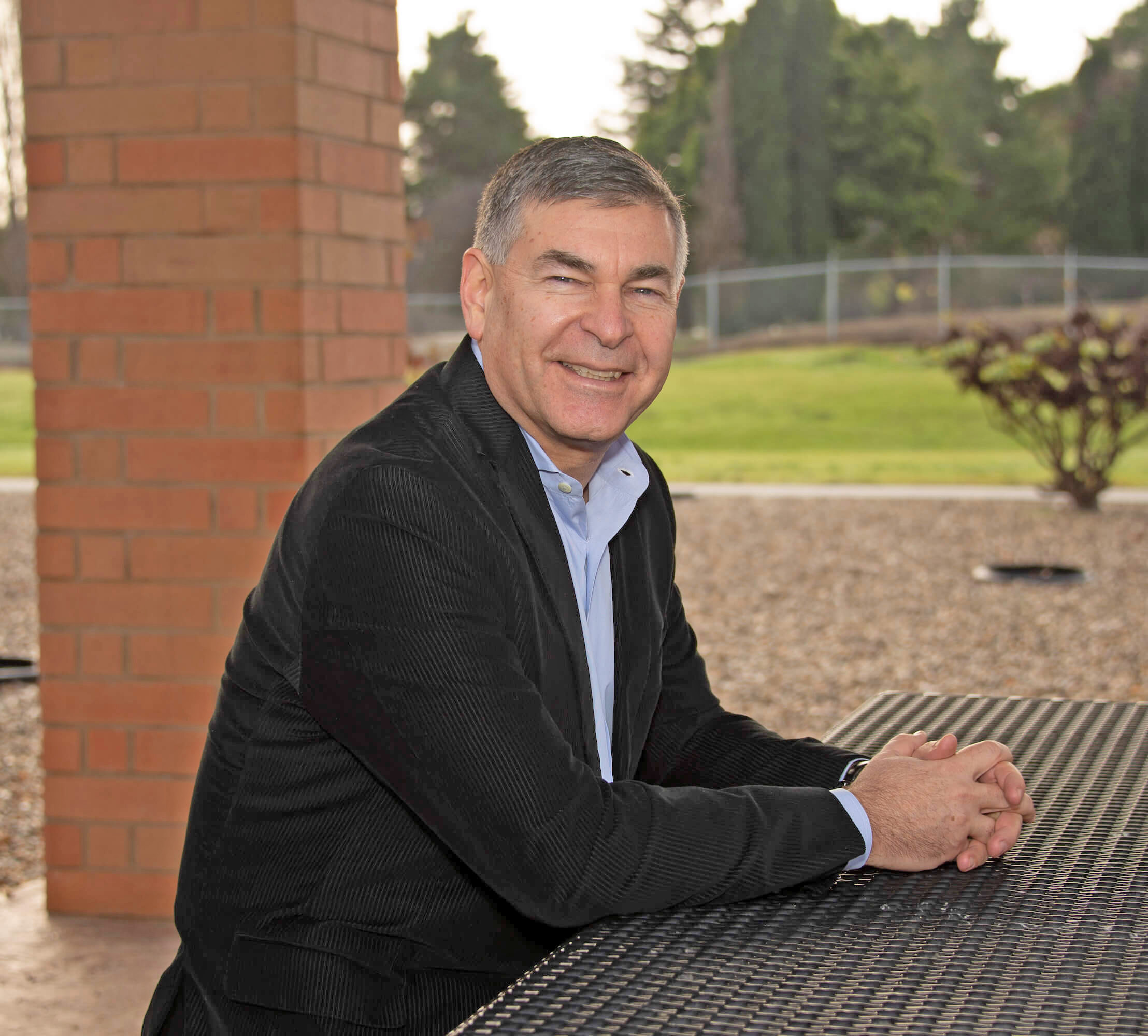 Michael Brown is the Director of the Defense Innovation Unit (DIU) at the U.S. Department of Defense. DIU, established in 2015, fields leading-edge commercial capabilities to the military faster and more cost-effectively than traditional defense acquisition methods. With offices in Silicon Valley, Boston, Austin, and at the Pentagon, DIU is embedded in key innovation ecosystems across the country and builds direct relationships with organizations that strengthen our national security innovation base.

Previously, Michael served two years (2016-2018) as a White House Presidential Innovation Fellow at DoD. He is the co-author of a Pentagon study on China’s participation in the U.S. venture ecosystem, a catalyst for the Foreign Investment Risk Review Modernization Act (FIRRMA). FIRRMA was signed into law in August 2018 and provided expanded jurisdiction to the Committee on Foreign Investment in the United States (CFIUS).

Through August of 2016, Michael was the CEO of Symantec Corporation, the global leader in cybersecurity and the world’s 10th largest software company with revenues of $4 billion and more than 10,000 employees worldwide. Michael served as a member of Symantec’s Board since its merger with Veritas in 2005. During his tenure as CEO (2014-2016), Michael led a turnaround developing a strategy focusing on its security business, sold its Veritas storage software business, hired a new executive leadership team and improved operating margins 300 basis points. Additionally, he led the articulation of a new company culture fostering innovation.

Michael is the former Chairman & CEO of Quantum Corporation (1995-2003), a leader in the computer storage industry. As CEO of Quantum, the company achieved record revenues of $6 billion as the world’s leader in disk drives for personal computers and the world’s largest tape drive business. He joined Quantum in 1984 and served on its Board from 1995 until 2014.

After leaving Quantum, Michael served as Chairman of EqualLogic, a storage array company. Dell acquired EqualLogic in 2008 for $1.4 billion, the largest all-cash deal for a venture-backed company up to that time.

He has been a member of the Board of Trustees of the Berklee College of Music in Boston since 2013 and previously served on the President’s Advisory Council.

Michael received his Bachelor of Arts degree in Economics from Harvard University and his Master of Business Administration degree from Stanford University.