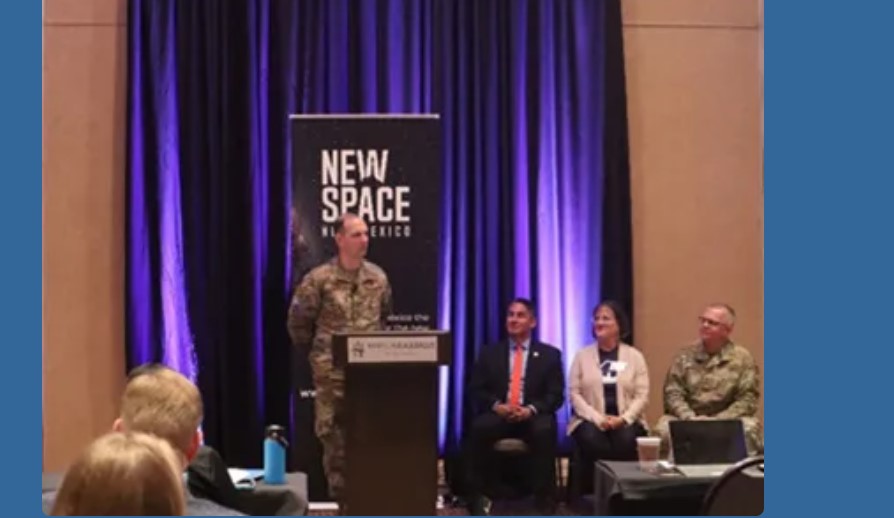 June 9, 2022 (Albuquerque, NM)—Industry and government thought leaders gathered in Albuquerque, New Mexico, for the fourth annual State of the Space Industrial Base (SSIB) Workshop between May 31-June 3, 2022 to assess the health of, and provide recommendations to sustain, the United States’ leadership and advantage in space. Previous SSIB reports provided in-depth assessments and actionable recommendations for U.S. leadership. This year’s theme was "Prosperity & Sustainability: Winning the New Space Race."

Major initial findings from the workshop include:

A separate workshop for Launch Services was held at Cape Canaveral, Florida in May and hosted by Space Florida. The report summarizing the insights and conclusions from SSIB 2022 is expected to be released in August.

The views expressed in SSIB Conference and Report do not necessarily reflect the views of the Department of Defense, NASA or the U.S. government.