MOUNTAIN VIEW, CA (October 06, 2022)—The speed at which the advanced battery sector is growing, along with the continued increase in commercial investments in energy storage, has resulted in significant EV battery maturation and technological advances. The Department of Defense (DoD) wants to leverage this commercial investment to accelerate DoD capabilities by adopting commercial EV battery technologies for military use. 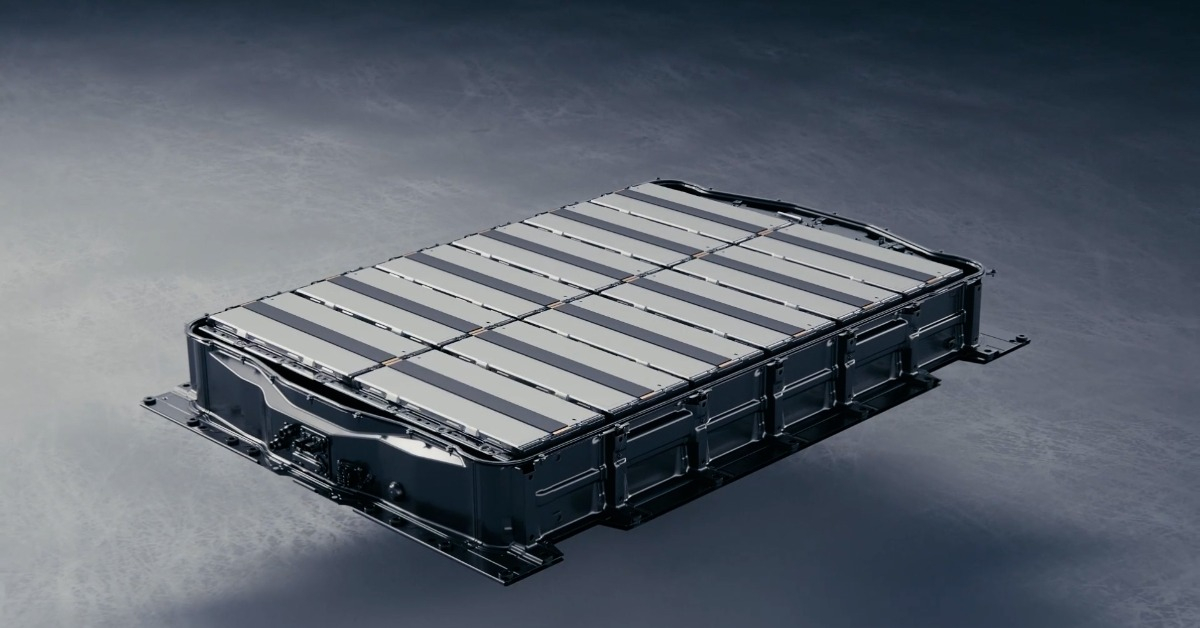 The Office of the Secretary of Defense (OSD), the U.S. Army’s Combat Capabilities Development Command (DEVCOM) Ground Vehicle Systems Center (GVSC), the Department of the Navy Operational Energy (DON-OE), and the Defense Innovation Unit (DIU) have partnered together on the Jumpstart for Advanced Battery Standardization (JABS) project to accelerate the adoption of commercially-proven electric vehicle (EV) battery technologies by prototyping battery systems based on standardized modules that leverage state-of-the-art technology and manufacturing capabilities.

Developing a standardized battery module will increase DoD's demand signal for commercial batteries, reduce barriers for the commercial sector to work with the DoD, and pave the way for future battery advancements to be seamlessly integrated and adopted within military platforms.

“We are engaging industry to utilize commercial building block batteries that can be deployed as the foundational pathway for the hybridization of any ground vehicle platform,” according to DON-OE’s Deputy Director, Daphne Fuentevilla. “Our strategy is to learn how large of a building block we can leverage, how to package the commercial technology into non-proprietary defense interfaces, and how to integrate batteries evolving at the speed of industry into defense platforms with static structures.”

In September,  OSD and DIU issued an award to the first of five vendors, GM Defense, to develop a battery pack prototype for testing and analysis on DoD platforms. The company will leverage their most advanced commercial battery technology to ultimately deliver a scalable design that can be used for tactical military vehicles and inform a standard integration pathway for like technology.

This effort will help meet the National Blueprint for Lithium Batteries 2021-2030 objective to “develop form-fit-function battery standards for defense, EV, and grid applications” and a 2030 objective to “meet critical defense battery demand with multiple-source domestic suppliers.”

Adopting a standardized DoD approach that aligns with commercial manufacturing capabilities will yield a return on investment for U.S. companies, improve domestic markets, and tie defense capability to the evolution of commercial sector batteries.