Mountain View, CA--Position, navigation, and timing, or PNT, is a daily fixture for private citizens and military operators alike.  The Global Navigation Satellite Systems (GNSS) include space networks from the European Union, China, Russia, and the United States’ Global Positioning Satellites (GPS), to provide PNT reference messages. The signals that emanate from the GPS constellation to empower precision-guided munitions are the same ones that allow a smartphone to navigate the road with ease. Despite being a critical infrastructure to billions, GPS users remain vulnerable to deception and manipulation, which is why the degradation or denial of GPS-enabled capabilities is a significant concern to the U.S. military, civil agencies, and private citizens.

PNT disruptions come in many forms—spoofing and jamming to name a few—and can be unintentional or intentional tactics applied by adversarial nation-states, criminal networks, or privateers. The shared interests between the government and private citizens alike for awareness of GPS disruptions make commercial solutions ideal; information and insight can be broadly shared not just within the Department of Defense (DoD), but across agencies, allied partners, and the public, as needed. 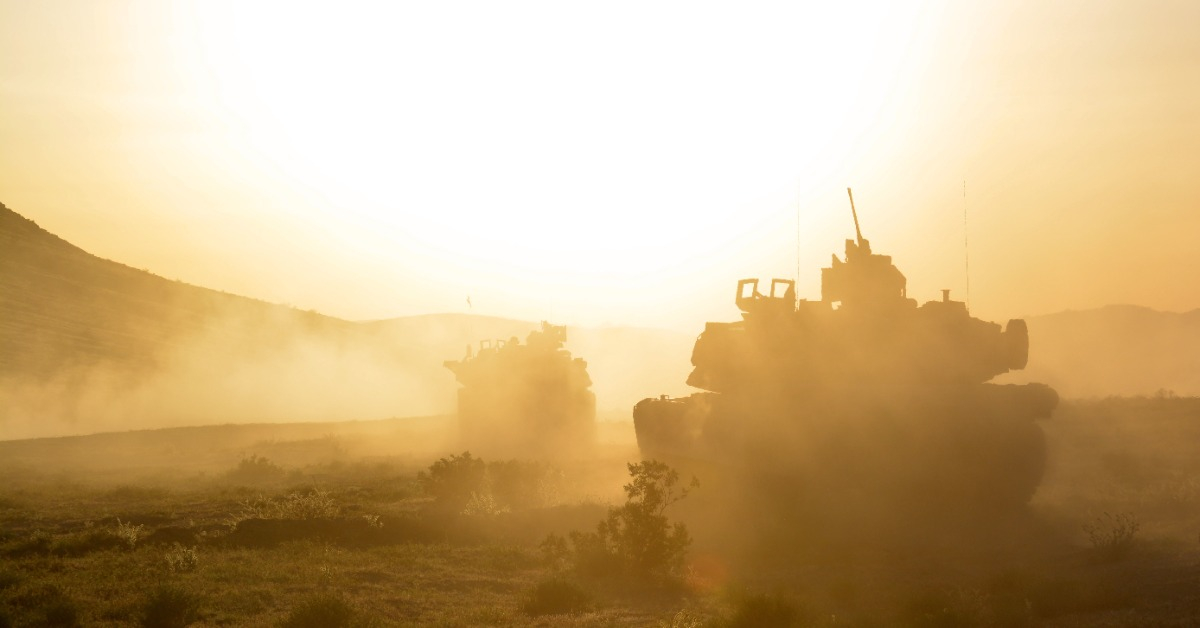 In the Fall of 2021, the Defense Innovation Unit (DIU) launched the Harmonious Rook prototype project to address the need for scalable, persistent awareness of PNT disruptions across the globe.  Several DoD and civilian agencies are participating, to include the National Air and Space Intelligence Center (NASIC) and the National Space Intelligence Center (NSIC). Multiple non-traditional vendors and non-governmental organizations are also supporting Harmonious Rook, from data delivery, to machine learning analytics, to visualization and contextualization.

“Mapping GPS disruptions and contextualizing patterns of behavior are key to mitigating the effects of degraded PNT as well as enabling safety of navigation under such conditions,” said Harmonious Rook program manager, Lt. Col. Nicholas Estep, USAF. “Instead of developing, building, and deploying hardware tailored for collection of navigation warfare operations, we are accessing currently available commercial data and analytics to address the need for PNT situational awareness. There are billions of GPS users and devices distributed across the world that may be adversely affected and turning the vulnerability into an advantage for discovery, classification, and attribution of such malicious activity is a key aspect of this effort.”

“The Harmonious Rook project is a very promising new approach that complements traditional collection methodologies, as it will help our customers by sharing analysis due to the unclassified and commercial nature of the data,” said Scott Feairheller, a senior analyst at NSIC. 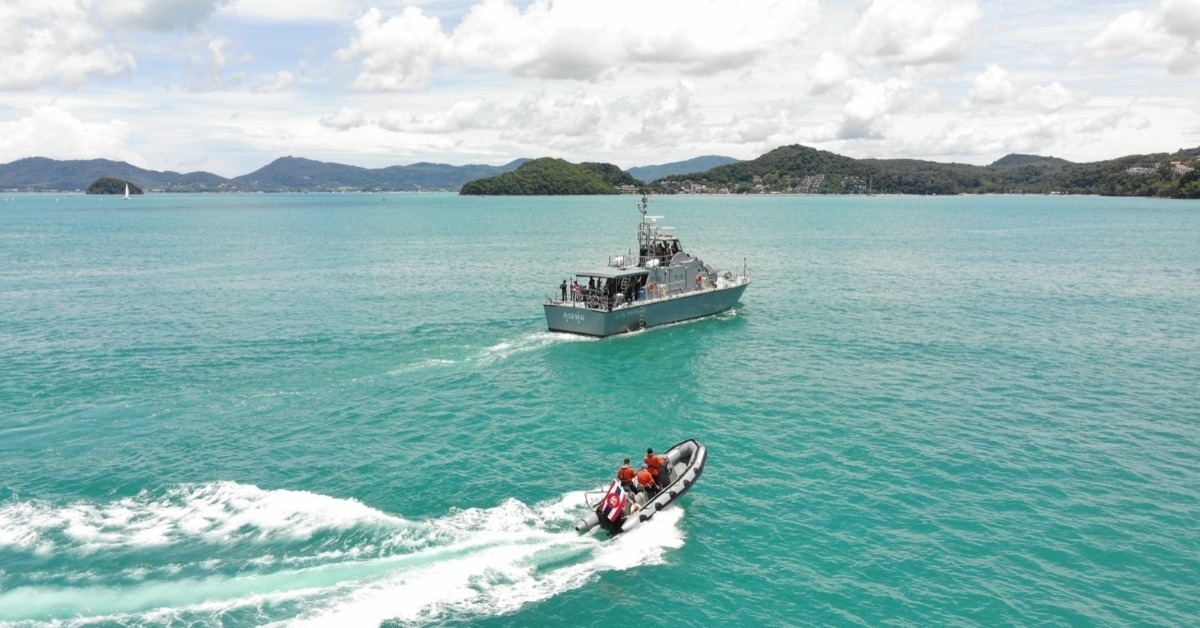 During the Fall of 2022, several of the Harmonious Rook vendors will participate in notable DoD and international exercises. Later this month, prototyping companies will support the Southeast Asia Cooperation and Training (SEACAT) exercise, where more than 20 Indo-Pacific countries will train and collaborate on the common goal of maritime crises and illegal activities response. During this multinational exercise, commercial firms will provide space-based geolocation reports and maritime analytical services, and integrate the insights into the U.S. Navy’s and Department of Transportation’s shared visualization platform, Seavision.

In September, the Harmonious Rook team will support the U.S. Army 1st Armored Division’s Command Post Exercise (CPX) at the National Training Center (NTC), Fort Irwin, California. The exercise is focused on Large-Scale Combat Operations (LSCO) and intended to stress the Division headquarters’ ability to deploy to an austere location and command and control its units utilizing a synthetic training environment. Parallel to this training event is the 2nd Brigade, 1st Armored Division’s external validation exercise, also at NTC, in which 2nd Brigade will be stressed and evaluated on their ability to deploy while contested and conduct LSCO exercises against a live Opposing Force (OPFOR).

“While the Army works diligently to acquire relevant equipment to assist in the real-time recognition and characterization of potential adversary interference, we must leverage non-organic, commercially available software and equipment, like Harmonious Rook, as a stopgap to increase awareness, seize digital key terrain and maximize lethality,” said Lt. Col. Patrick Jones of 1st Armored Division’s Space Support Element (SSE). During the exercise, capabilities will be tested to support intelligence, information operations, and command and control elements with commercial geospatial and navigation warfare awareness at the tactical level.

DIU’s Harmonious Rook program is not limited to the DoD and the malicious activity more commonly observed overseas and in combat environments.  DIU is also working to explore the use of publicly available PNT data to draw insight from domestic GPS interference events, a mission with interest from the U.S. civil agencies. With widespread users and subscribers that rely on PNT services, any intentional or unintentional disruption can lead to severe transportation, communication, and financial implications. This highlights the importance of bringing both government and private sector industries together to identify, attribute and mitigate GPS interference as quickly as possible.