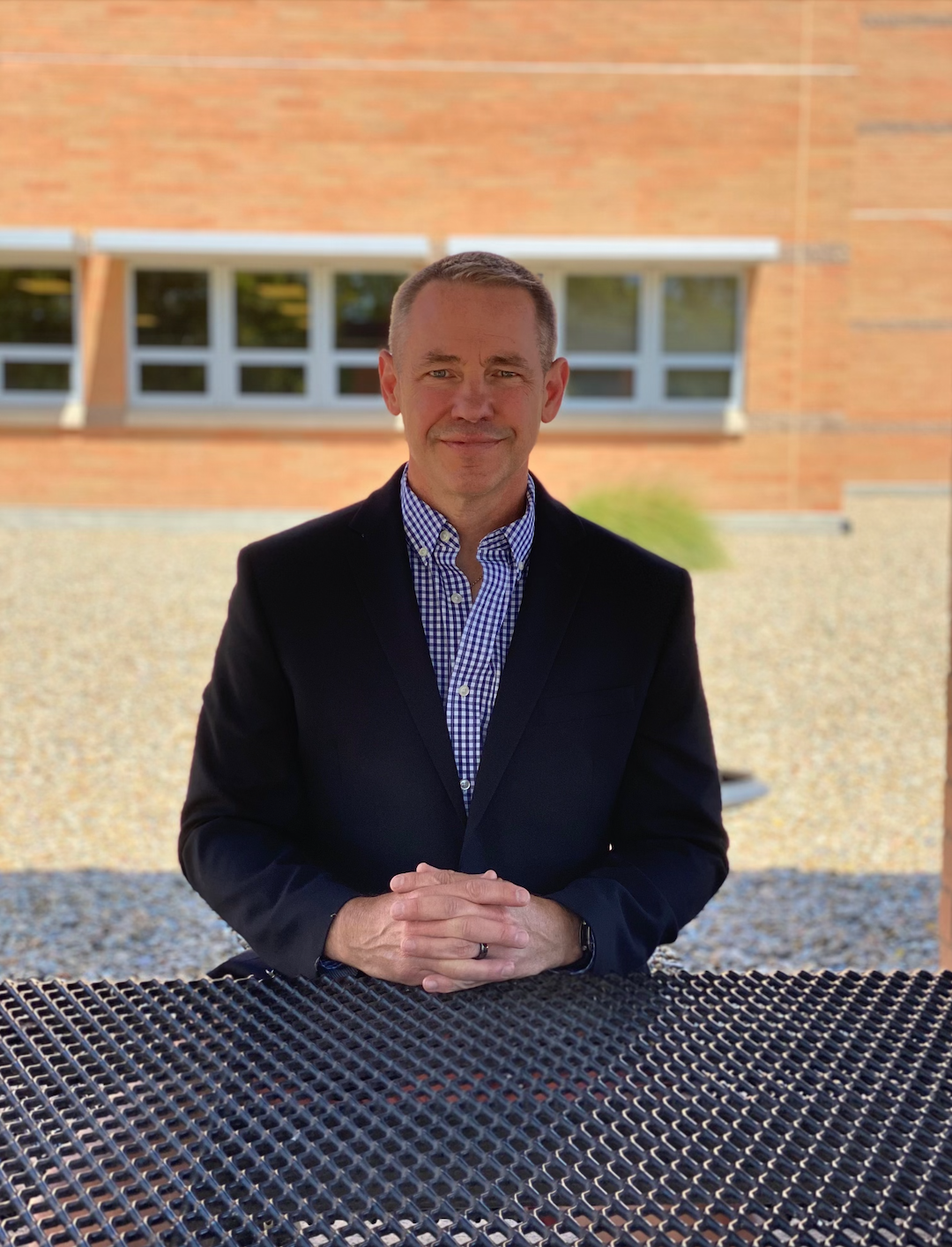 Mac is DIU’s Director of Defense Engagement and is responsible for our Department of Defense (DoD) and interagency interface and activities. He brings a combination of military and government service to his role with nearly 30 years of executive experience in strategy development, team building, and operational execution.

Before joining DIU, Mac served in the State Department as a Foreign Service Officer with a focus on political interaction and relationship development. He has had a number of foriegn assignments to include Amman, Jordan and Caracas, Venezuela. Mac has also served as a Special Operations Officer for the Department of the Army with service in Afghanistan.

Leaving active duty in 2005, Mac continues to serve in the Marine Corps Reserves and is currently on active duty with DIU. As a Marine Corps Aviator he held type ratings in multiple aircraft. He was the first Marine Aviator to undertake and pass the Force Recon Selection. He served as the Operations Officer of Task Force Recon during Operation Iraqi Freedom, the Officer in Charge of Air Mission Branch Special Operations Training Group, and Senior Operations Officer, Office of Technical Operations at the Defense Intelligence Agency.

Mac holds a MS in Leadership/Economics from the University of San Diego, a BA in Political Science from The Citadel, and is a graduate of the Marine Corps Command and Staff College and the Air Force War College.