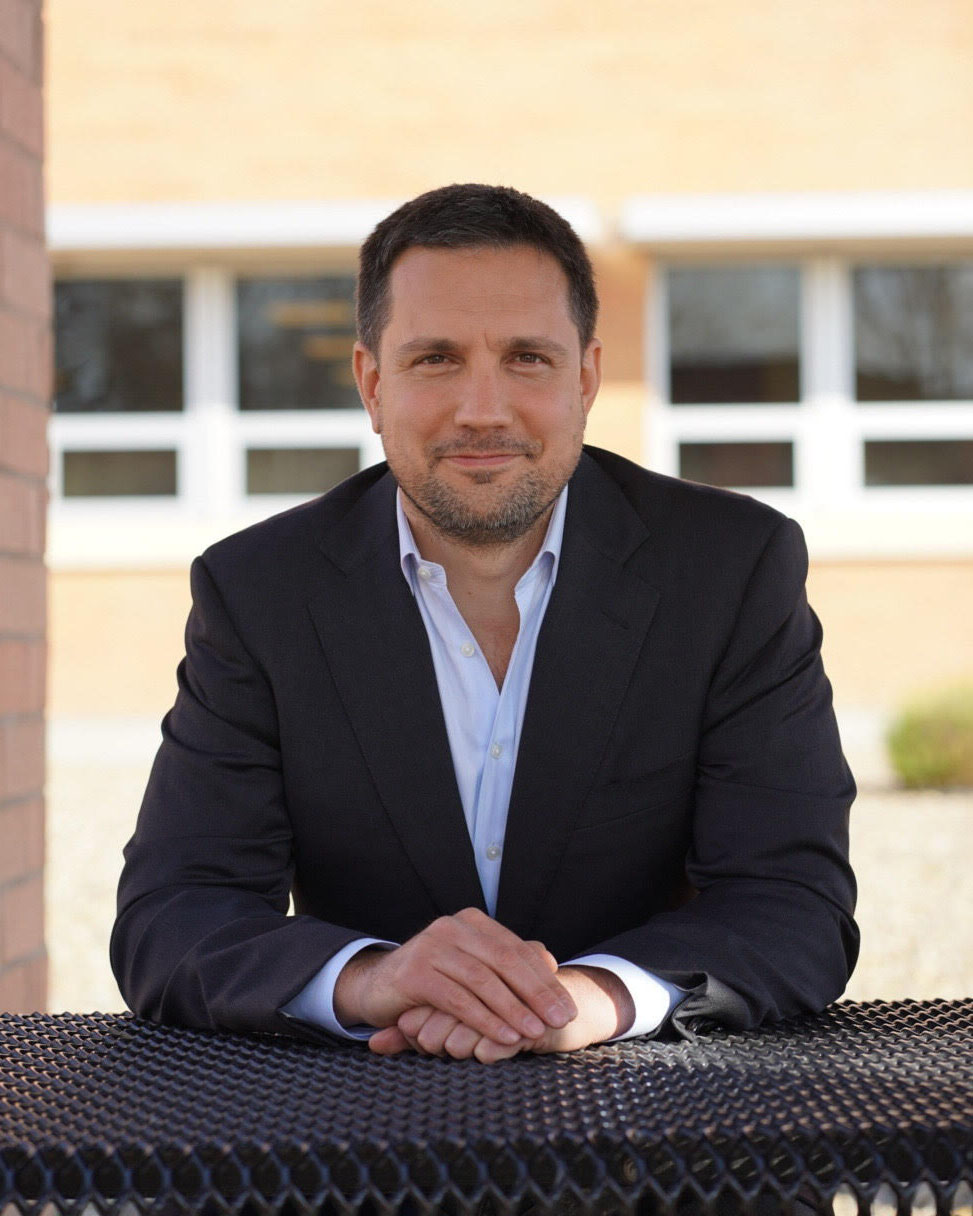 Tom is DIU’s Director of Commercial Products and Partnerships and is responsible for our private sector interface and activities. He brings a combination of military service and nearly 20 years of executive experience in strategy, product, and business development.

Before joining DIU, Tom was Vice President of Digital and Connected Products at LVMH, the world’s largest luxury conglomerate, where he delivered several major digital platforms and product lines for TAG Heuer, Hublot, and Louis Vuitton. Prior to LVMH, Tom was a Senior Director at Intel and led both product and business development teams in IoT, mobile, wearables, and data analytics. During his time at Intel, he led teams that delivered dozens of products for major global partners, including TAG Heuer, New Balance, Fossil, Nike, Vodafone, and Orange. He also worked at Credit Suisse and UBS as an investment banker.

Tom served honorably in the United States Navy as a SEAL officer. He was assigned to SEAL Team THREE and served as a squad leader, assistant platoon commander, and assistant operations officer. He completed a deployment to Iraq in 2006 and served in the Combined Joint Special Operations Task Force HQ in Balad and in the Naval Special Warfare Task Group in Fallujah.

Tom holds a BS in Economics from The Wharton School of the University of Pennsylvania. He speaks fluent Russian, German, and Hungarian.