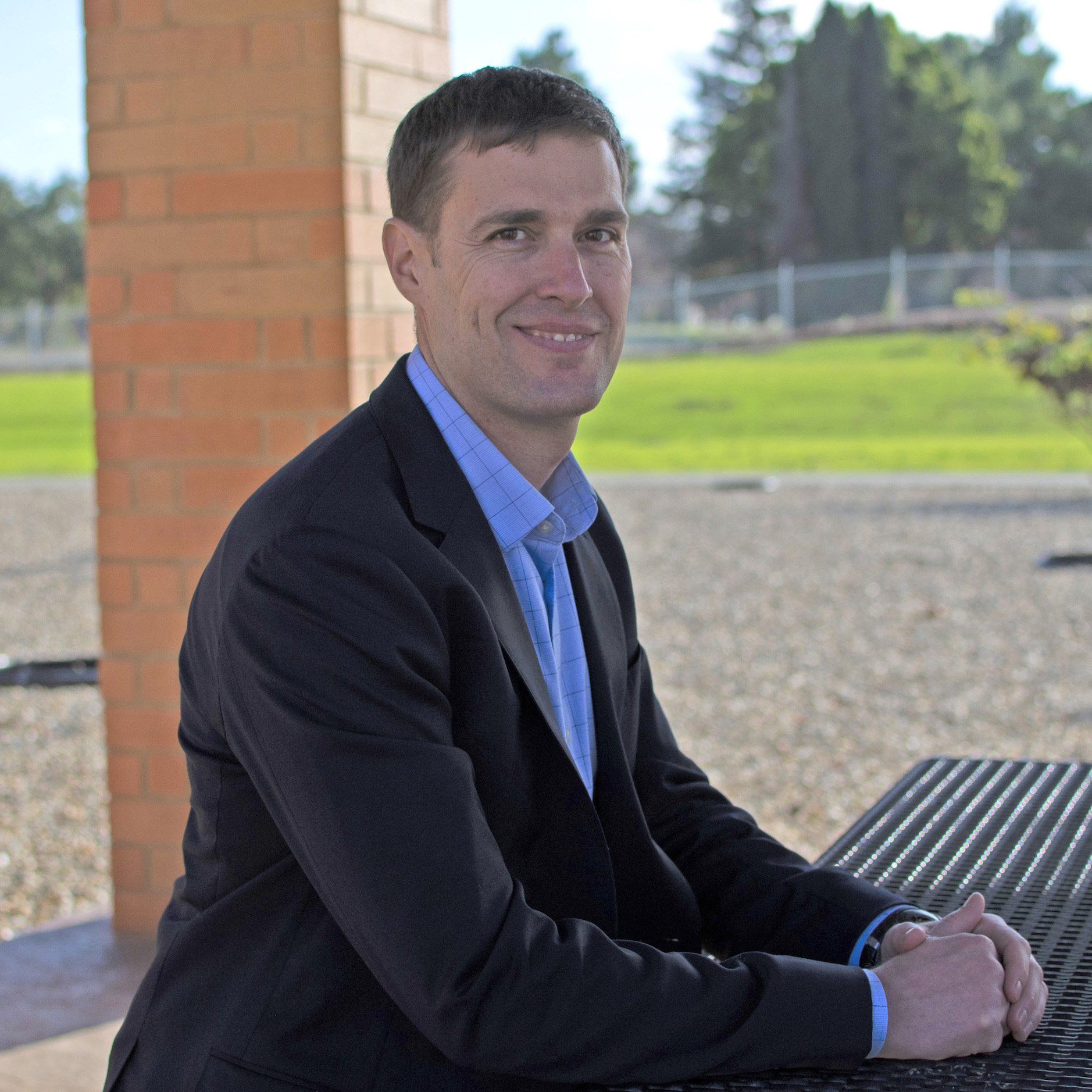 Chris is the Director of Acquisition for the Defense Innovation Unit (DIU) located in Silicon Valley. In this capacity, he serves as the senior advisor on acquisition to the Director of DIU for a customer base that spans across the Department of Defense and includes numerous entities within the Army, Navy, Air Force, and Marines. He also serves as DIU’s Senior Contracting Official with specifically delegated Title 10 U.S.C. 2371b authority.

Prior to joining DIU, Chris served on the staff of the Deputy Assistant Secretary of the Army for Procurement where he assisted in the development and implementation of acquisition reform and streamlining initiatives on behalf of the Assistant Secretary of the Army for Acquisition, Logistics, and Technology.  He was also responsible for doctrine development of Operational Contract Support as well as development of the oversight of the Army’s use of Other Transactions Authority. Chris has served in a number of command and staff positions across Infantry and Acquisition organizations.

He graduated from the United States Military Academy with a B.S. in Civil Engineering and earned an MBA from the McCombs School of Business, University of Texas at Austin.